More than 90% of the Ethereum transactions now use EIP-1559

Are the merge, surge, verge, purge and splurge stages?

In a recent tweet by Vitalik Buterin, he has confirmed that the merge, surge, verge, purge and splurge are not stages, that is they are not happening one after the another, but they are all happening in parallel. 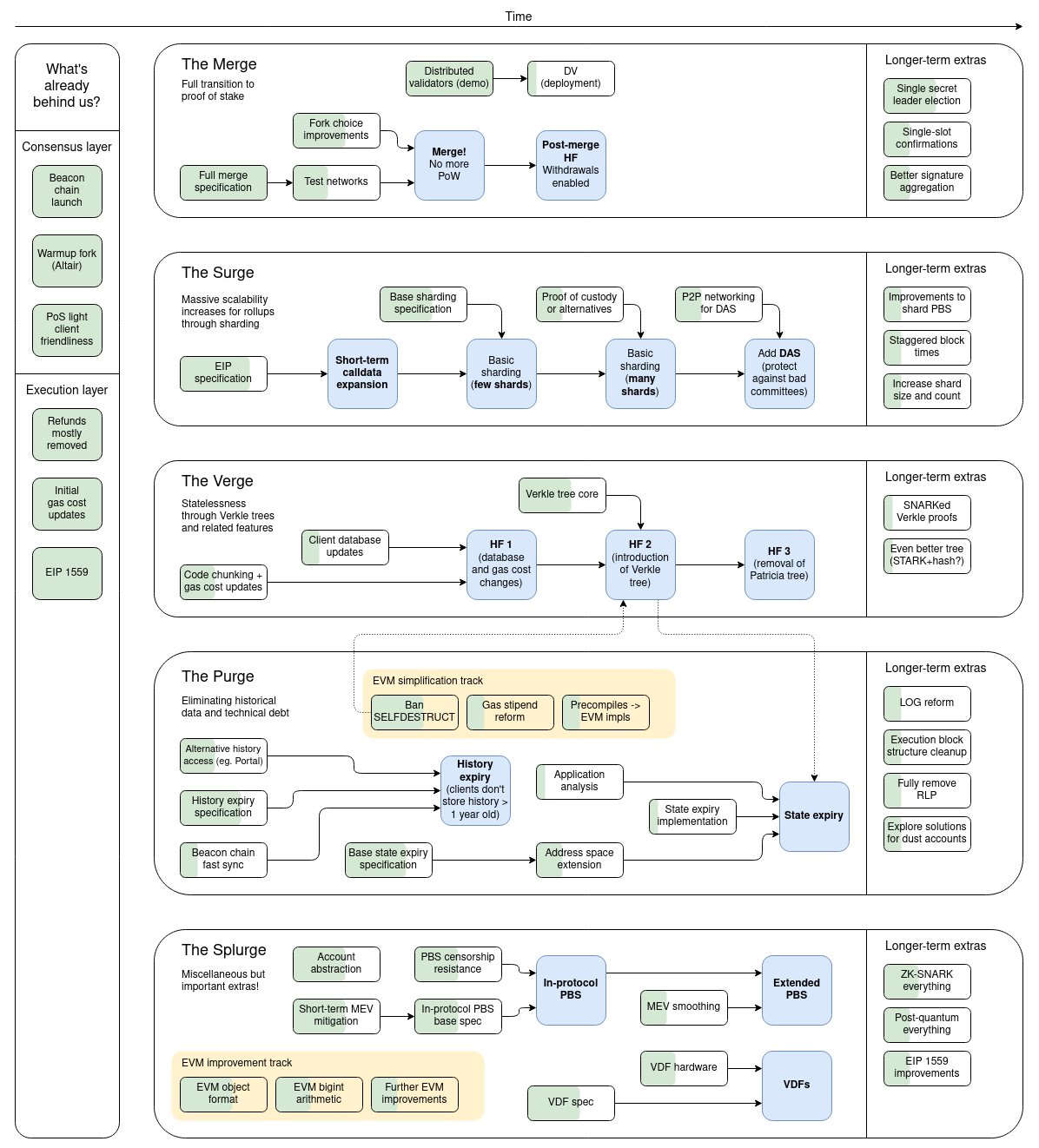 Crypto analyst, Ali Martinez says that the number of unique ETH addresses that are active on the Ethereum network has increased exceptionally. These adresses might be either senders or receivers.As of July 25, Ethereum recorded more than 600,000 active addresses,.

The number of unique $ETH addresses that are active in the #Ethereum network either as a sender or receiver is rising. @glassnode recorded more than 600,000 active #ETH addresses on July 25. pic.twitter.com/VZxCVJGWsY

There is an ongoing dispute over whether certain digital in Coinbase assets are actually securities.

Coinbase is facing a US probe into whether it improperly let Americans trade digital assets that should have been registered as securities. This probe is being led by the SEC (Securities and Exchange Commission).

This probe by the SEC’s enforcement unit predates the agency’s investigation into an alleged insider trading scheme that led the regulator last week to sue a former Coinbase manager and two other people.

Chipotle giving away $200,000 in Bitcoin, Ethereum, and other cryptos

Chipotle, one of the leading fast food places based on America, is giving its customers the chance to win free cryptocurrency, as it begins accepting digital currencies as payment.

The company’s “Buy the Dip” promotion will give away over $200,000 in Ethereum, Bitcoin and other cryptocurrencies starting at 1:00 p.m ET on Monday.

LidoDAO are not going to sell $14.5M LDO tokens to Dragonfly Capital

The community members of Lido Finance, a DeFi protocol and third-party staking pool operator for Ethereum, have voted against a proposal to sell LDO 10m tokens to crypto investment firm Dragonfly Capital for DAI 14.5m.

The vote, which ended on Monday after a four-day voting period, ended with 609 DAO members participating, representing over 64m Lido DAO (LDO) tokens.

Out of the 64m LDO tokens, 43m voted against the proposal, while another 21m voted for the proposal.

The Lido DAO has voted on a recent governance proposal to diversify the treasury, with the outcome being 'No - Proposal needs more work'.https://t.co/RrahXqTbXM 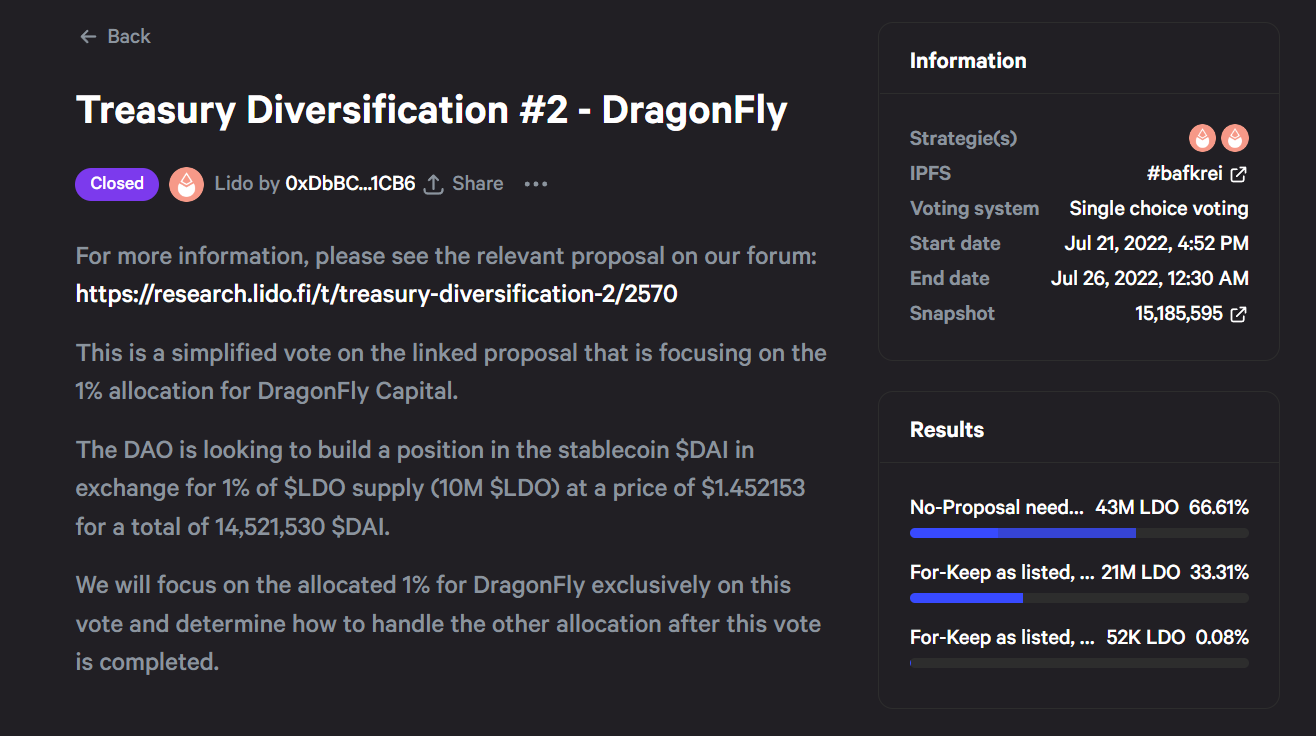 Nexus Mutual is an Ethereum-based platform that creates insurance products with community-driven management and financials.

In a recent blog post, they have announced ETH2 Staking Cover, the most comprehensive protection against missed rewards and penalties incurred by validators.

To know more about it, read their official blog post here